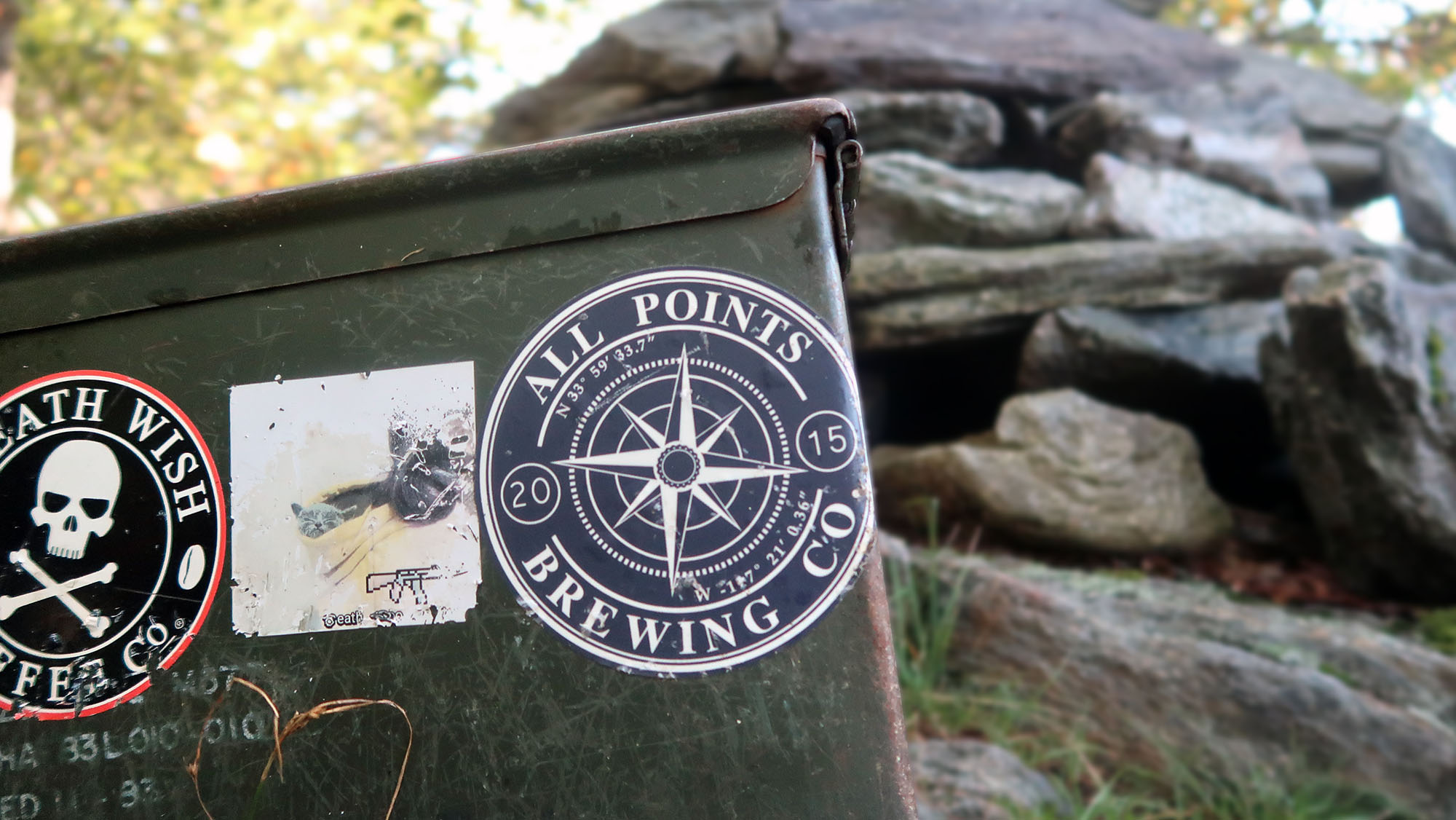 I visited Mount Frissell this summer on a trip home to New York’s Hudson Valley. Being just an hour from my hometown, Frissell actually ranks as the very first state high point I ever hiked to. But I came back in 2022 to get pictures.

Frissell sits in a curiously isolated pocket of Western New England. To the West are rolling farmlands and small towns of the upper mid-Hudson Valley. Just north sits Great Barrington and the tony population centers of the Berkshires. And a way south lies the endless expanse of exurban Eastern Connecticut.

But the approach to Frissell involves miles of driving through mostly undeveloped woodlands. You pass some trailheads and isolated homes. But it definitely feels a bit remote.

On the trail to Mount Frissell

But to start, the journey featured some flat single-track through a thicket of dense underbrush.

The route slowly gained an incline over the first half mile. Then it really began to ascend up a minor peak next door to Frissell. The red blazes led me up a few short scramble sections.

Soon enough I had gained the minor summit just East of Frissell. From here I had a commanding view of the Taconic Mountains, where these peaks reside. I could also see the Berkshires to the north and East.

I dipped off the first summit, to a col roughly 100 vertical feet downhill. Then I scrambled up to Mount Frissell itself. Similar views gave me a lovely vantage point of green rolling hillsides.

But the summit was not my final goal. Instead, I would head downhill on the southern flank of the mountain. This would lead me out of Massachusetts and into Connecticut. Moments later I arrived at the latter state’s highest point.

A few other states come dangerously close to this distinction. For instance, Oklahoma, Kansas, and Nebraska all feature blink-and-you’ll-miss-it gentle rises in the land that sit within striking distance of Colorado. Nevada’s highest point, aptly named Boundary Peak, sits just a short way from California. And it lacks enough prominence to be considered an independent mountain peak. Thus Nevada’s highest peak and its highest “point” sit on opposite sides of the state.

But only Connecticut features a border on the side of a mountain taller than anywhere within its borders. And thus it sports the only border high point. Unique!

Just a short way further down the trail lies the New York/Connecticut/Massachusetts state tri-point. A curious number of high points likewise sit near such triple borders. In fact, I had hiked one such place just two days prior.

But I skipped this extra segment, and instead headed back towards the trailhead. The morning sun was rising, and a heat wave was in the forecast. I was ready for a bit of car time.