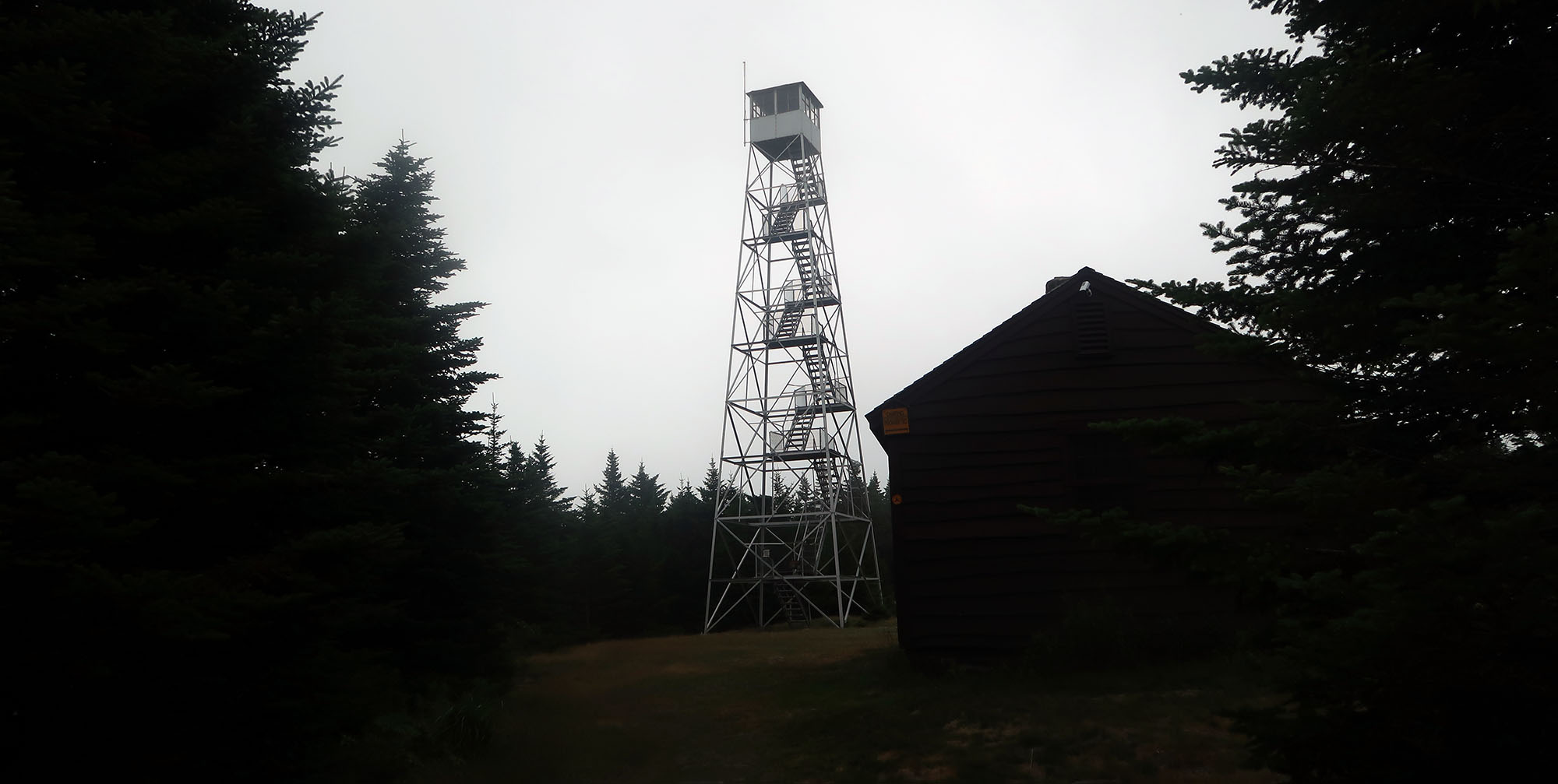 When I flew home from Colorado this past summer, I knew I needed to bag Hunter. Over four years, I had slowly worked through the Adirondack 46ers. Then just before moving west, I bagged Slide Mountain, the tallest summit in the Catskills. New York would thus feel somewhat “completed” if I hiked Hunter Mountain.

This, of course, completely ignores the notion of the Catskill 3500. This region has its own peak-bagging list, complete with a club and storied history going back to at least the 1960s.

There are many ways to ascend Hunter Mountain. Perhaps the easiest involves ascending a chairlift at the nearby ski resort. This will deposit you roughly 850 vertical feet below the summit. A low-angle ridge walk takes you the rest of the way—still a decent hike.

A few other “more legit” routes start from trailheads towards the base of the mountain. These routes run primarily through wilderness land, within the vast Catskill Forest Preserve. The ski resort occupies just a very small portion of the massive mountain, on its northernmost flanks. And these alternate routes bring you nowhere near it, providing much more of a rustic experience.

I chose the “Devil’s Path” approach to the summit. This ranks among one of the shortest and steepest routes. And conveniently, it also has the highest trailhead. In total, you ascend 2100 vertical feet in under 5 miles. With a road walk, you could turn this into a longer loop as well.

The Devil’s Path itself spans not one but five mountains within the Catkills. Its name apparently comes from early settlers who noted the craggy, rugged slopes of these peaks. Today, many hikers consider the name appropriate given the route’s intense vertical.

As promised, the route began quite steep and rugged. Occasional small cliff bands involved a bit of hands-on scrambling. One ledge, in particular, could involve hoisting dogs and small children.

But the upper half of the route mellowed out a ton. And the last mile or so proved nearly flat! The Catskills formed from an eroded, raised plateau. High flat land got picked away by the weather over time. As a result, many of its summits and high ridges remain quite flat.

The Catskill Mountains enjoy heavy protection from development and intensive usage. These protections remain firmly enshrined in the New York State Consitution. In the Eastern United States, only the Adirondack Park (also within New York) represents a larger tract of such protected land. This was a combination of both good-natured foresight and economic self-interest. New York City and its inner suburbs depend on pristine water from the Catskills.

Hunter Mountain takes its name from John Hunter, a local landowner from a couple of centuries ago. Its summit hosts the highest fire tower in the state and the second-highest in the Northeast. On a clear day, the views stretch on for miles.

Today, the fire tower remains standing purely for the enjoyment of hikers. You can ascend its steps for views otherwise obscured by the thick pine forest. That said, the top cab remains locked off on most days.

Unfortunately, I arrived on a summit within a cloud. I got a few nice views to the northeast. But mostly I just saw fog. I still enjoyed my solitude atop this cool, moist summit.

After soaking in the “views” it was time to head back. I descended the same route, back towards the notch. My final New York summit above 4000 feet was in the books.