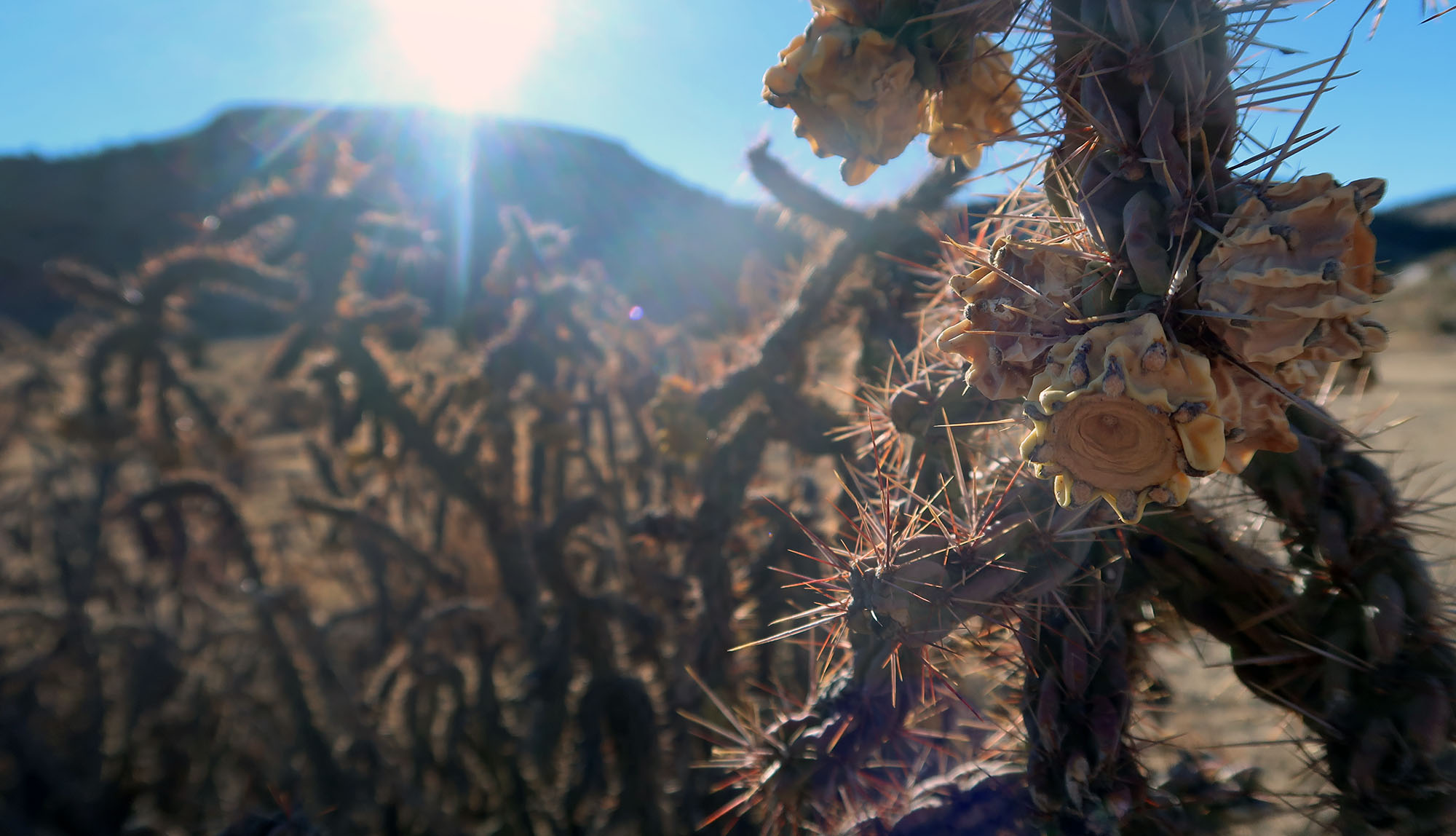 My day began around 4:30 am in La Junta, Colorado. The next two hours involved driving down increasingly spare roadways through the far southeastern plains of the Centennial State. Just 20 miles shy of the border with Oklahoma, I pulled off onto a dirt county road. It started straight but grew winding. It crossed drainage ditches and creeks. I had no cell service. I pleaded with the Universe not to give me a flat tire.

What an introduction to the Oklahoma Panhandle!

The Kansas-Nebraska act of 1854 set the southern borders of Kansas, Colorado, and Utah at 37 degrees north latitude. (Sort of). And the Missouri Compromise of 1820 set the northern boundary of slavery at 36.5 degrees north latitude in the West. After Texas surrendered lands north of this boundary, this left a conspicuous 34-mile thick gap between the aforementioned states.

Congress called it the ‘Public Land Strip’ but most nicknamed the area “No Man’s Land”. It fell under the purview of no state government, in an era long before the FBI. It became a haven for outlaws, cowboys, and settlers claiming squatters’ rights.

To be clear, today’s Oklahoma Panhandle has plenty of towns, villages, and improved roads. In fact, if you approach Black Mesa from the south, via Kenton, you never leave pavement. But the area still feels relatively remote. I saw precisely zero other people on my hike that morning.

The large parking area featured pit privies, picnic benches, and interpretive signs. Black Mesa hosts the highest point in the great state of Oklahoma. And the locals have clearly invested in a safe and comfortable recreation experience for visitors. (Just maybe not for folks arriving from the Colorado side!).

The trail began as a gently rolling dirt road (off-limits to vehicles). The first 2.5 miles remain flat to sloping. It traveled parallel to the steep slopes of the mesa itself. Then it turned sharply towards the mesa and approached its brief climb.

Oh what a beautiful mornin’

Reaching the state high point from the car park involves 700′ of elevation gain. Roughly 500′ of that comes in a brief, 1-mile ramp up the side of Black Mesa. The jeep road ascends via a couple of steep-ish switchbacks. The fine folks of the Sooner State have even placed a scenic bench midway up the incline.

Atop the mesa, I was greeted by some brilliant, golden sunshine. Straw-colored vegetation stretched out across the large, flat expanse. This being early February, patches of snow from a recent storm dotted the trail.

I worked my way along the mesa-top for another mile to the official “high point”. Without a trail and marker, it would be more or less impossible to find.

Black Mesa runs 10-ish miles through New Mexico before peaking into Oklahoma for its final three miles. But it exists as part of a much larger formation stretching for 50-ish miles through Colorado and New Mexico. Three-to-five million years ago, higher hills surrounded the present-day mesa. A massive volcanic eruption filled the valleys between these hills with basaltic rock. The hills eventually eroded away, but the protective layer of basalt shielded the mesa itself from erosion. Hence a table-top-like formation got left behind. Basalt’s black appearance gives the mesa its name.

In short order, I arrived at the stone obelisk marking Oklahoma’s high point. The obelisk sits just 1200′ from the New Mexico border. I signed the register in a small canister at its base.

Each side of the monument highlighted its geographic relation to points near and far. Carved into it were some other geography facts. Did you know Cimarron County, OK is the only county that borders four other states? Those would be Colorado, Texas, New Mexico, and Kansas. This monument clearly knew its audience.

Where the wind comes sweepin’ down the plain

I began the hike back to the car. Round trip, this hike clocks in at 8.5 miles. Give yourself a good three-to-four hours to complete it at a relaxed pace. You’ll also find plenty of educational signage along the route. I’m a big sucker for educational signage.

Before long I was back at the car. By some miracle, I picked up a brief trace of cell signal atop the mesa. This allowed me to punch in a town in Colorado on google maps and load directions for the return trip. The dirt roads have a couple of forks en route between Black Mesa and US-160. My car’s compass probably would have guided me just fine. But better safe than sorry. Who ever said the high plains were boring?